Huge surge in demand for rented property recorded in January 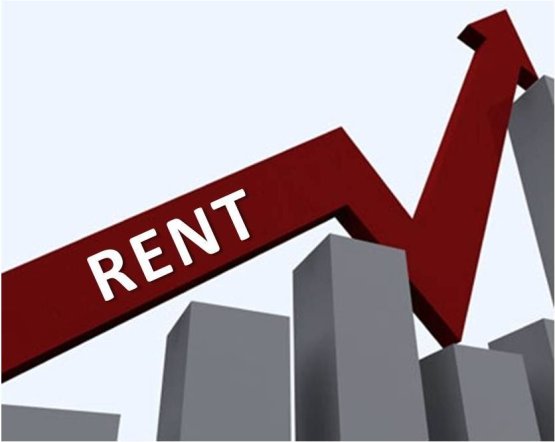 Last month was the busiest on record for letting agent branches as the number of tenants registering for properties increased by 56%.

Members of industry association ARLA Propertymark said they saw 88 prospective tenants registered for each branch up from 56 the month before, but that diminishing supply of stock meant 42% said their landlords had asked for rents to be increased as the market tightens.

This would not appear to be a monthly blip, either. ARLA says demand for rental accommodation is also rising year-on-year, up 21% when compared to January 2019.

But the pressures on landlords of recent tax hikes and increased regulation as well as the temptations of switching to Airbnb are impacting supply.

The number of properties managed per lettings agency branch dropped to a six-month low of 191 homes and that overall the number of homes available to rent in the market is down year-on-year.

Tenants are literally paying for the government’s clamp-down on private landlords; Two years ago 18% of tenants surveyed by ARLA had experienced a rent increase during January, a figure which has jumped to 42% this year. “Our recent research found that tenants could miss out on nearly half a million properties as more landlords exit the traditional private rented sector and turn towards short-term lets which will only serve to worsen the problem for those seeking longer term rental accommodation,” says David Cox, ARLA Propertymark Chief Executive.

“With the Spring Budget around the corner, it’s important that the Government works to make the private rented sector attractive to landlords again, rather than introducing complex legislation which ultimately squeezes the sector and leaves tenants worse off.”